A small archipelago in the eastern Caribbean known for its lush beaches, coral reefs and wide bays. Antigua is the largest island of the Leeward Island chain and is known for its esthetic location at the center of the chain, nicknamed “The Heart of the Caribbean”.

During the Napoleonic War, Antigua served as the main base of the British army. In 1981, along with the island of Barbuda adjacent to it, the two gained independence.

The tropical and breathtaking landscapes of these islands have led many celebrities, such as Oprah Winfrey or Eric Capleton, to set up vacation homes. It is an area that allows you to stop for a breath of the intense life race, choose your favorite beach, sip a refreshing smoothie or cocktail, and find peace. 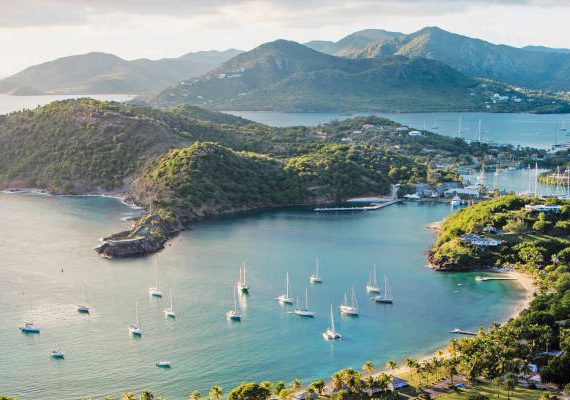 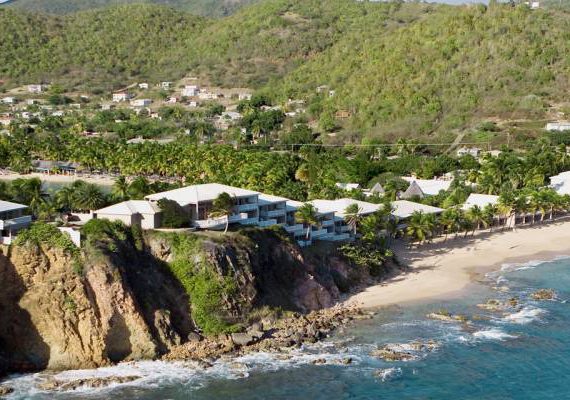 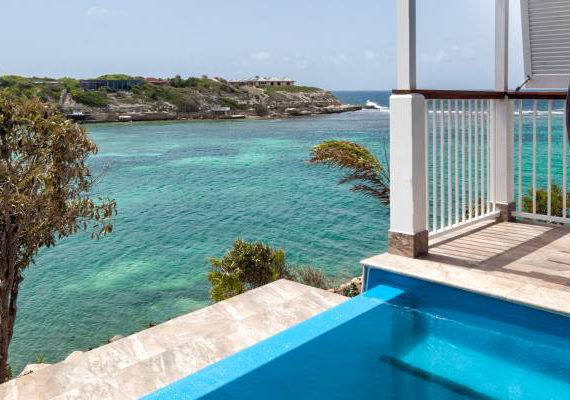 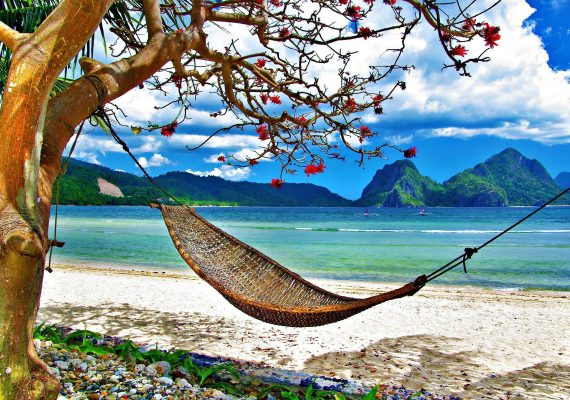 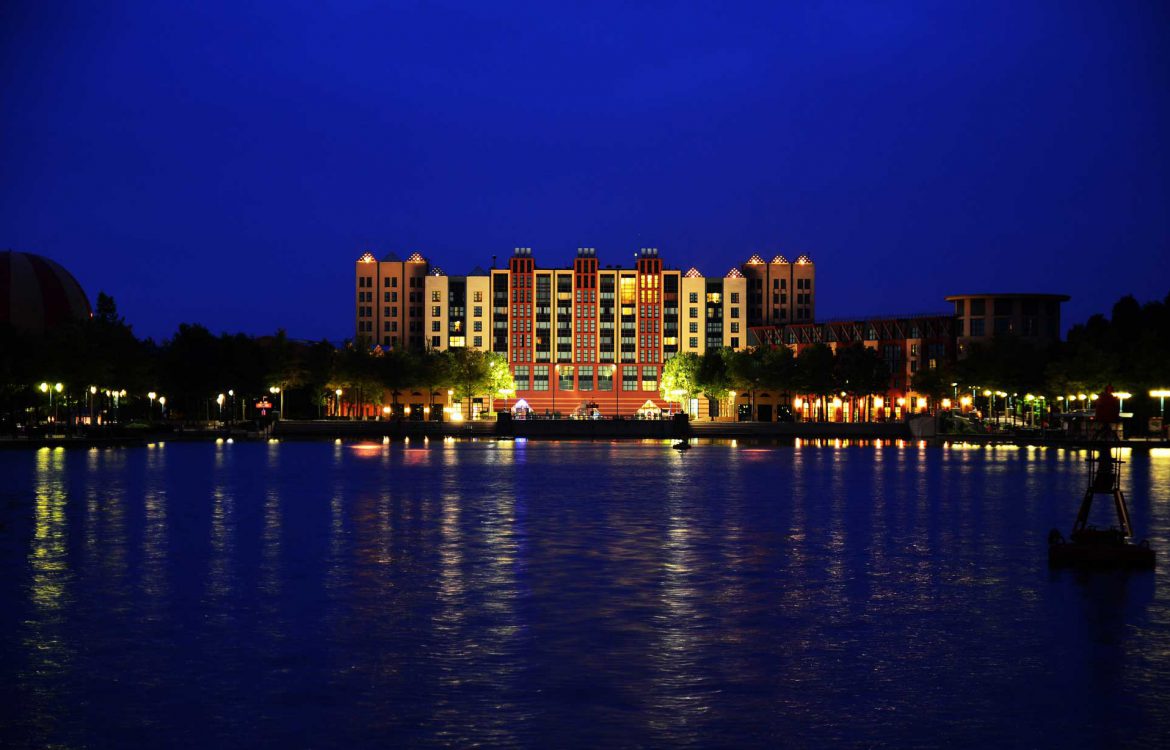 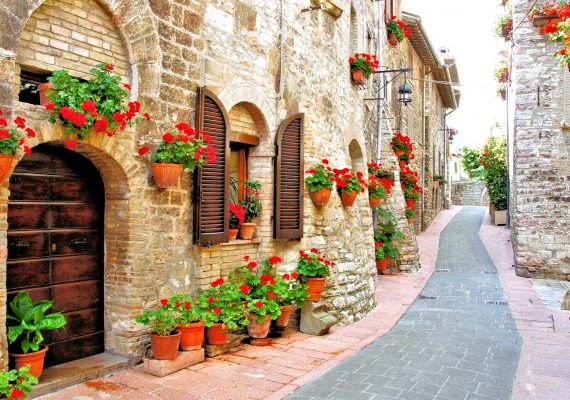 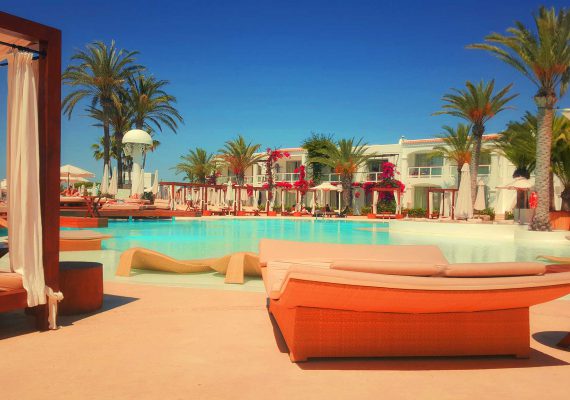 Venice in a Day 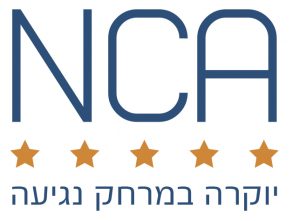